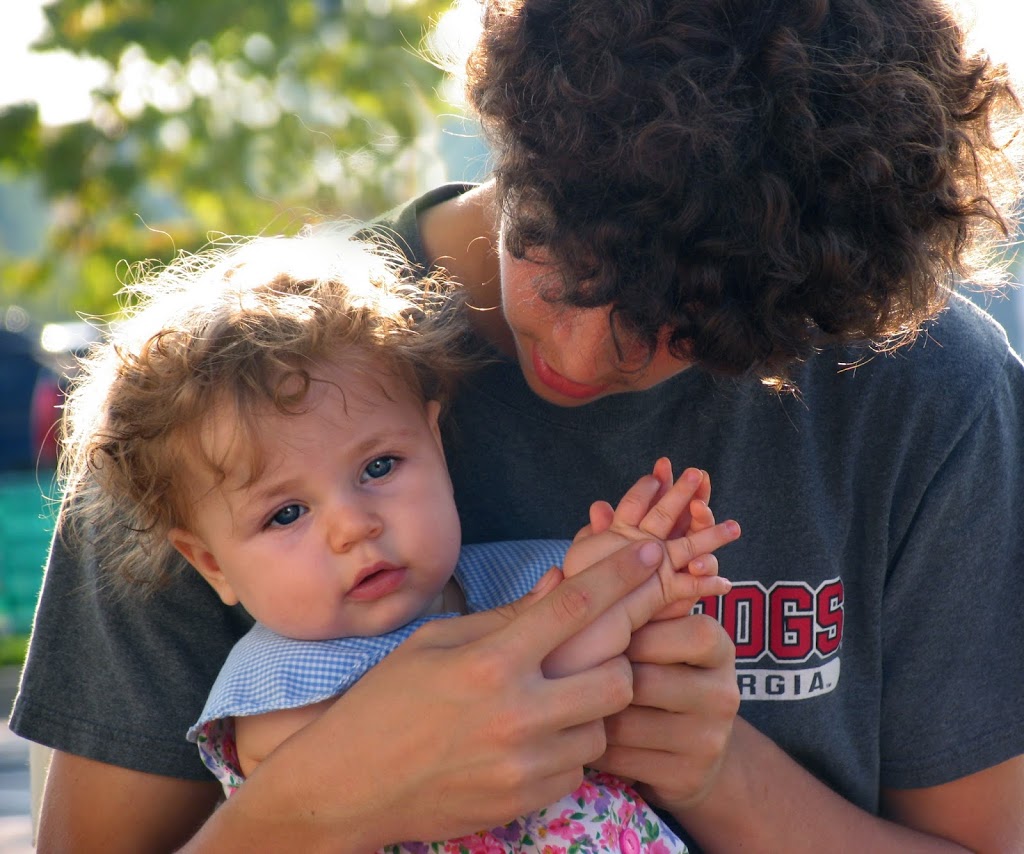 “This bill to help protect single and working parents from a harsh state law under which they can be charged with neglect and lose custody of their kids for leaving a minor under the age of 14 home without supervision,” Representative Sosnowski said. “Illinois has by far the most restrictive law of its kind in the nation. My bill would reduce the threshold to children under the age of 12, recognizing that working parents who struggle to afford child care should not live under the fear of losing their kids simply for working hard to support their family.”

Representative Sosnowski’s legislation has been filed as House Bill 4296.   Nationwide, current state laws that define a certain age when children may be left home alone range from age 6 in Kansas to age 14 in Illinois. While 45 states have statutes on this subject, only 14 specify a certain age, with the most common age being 10.

The Illinois House of Representatives is scheduled to return to Springfield on January 30 for the start of the 2018 session, the first day that newly-filed bills can be assigned to a committee for review.