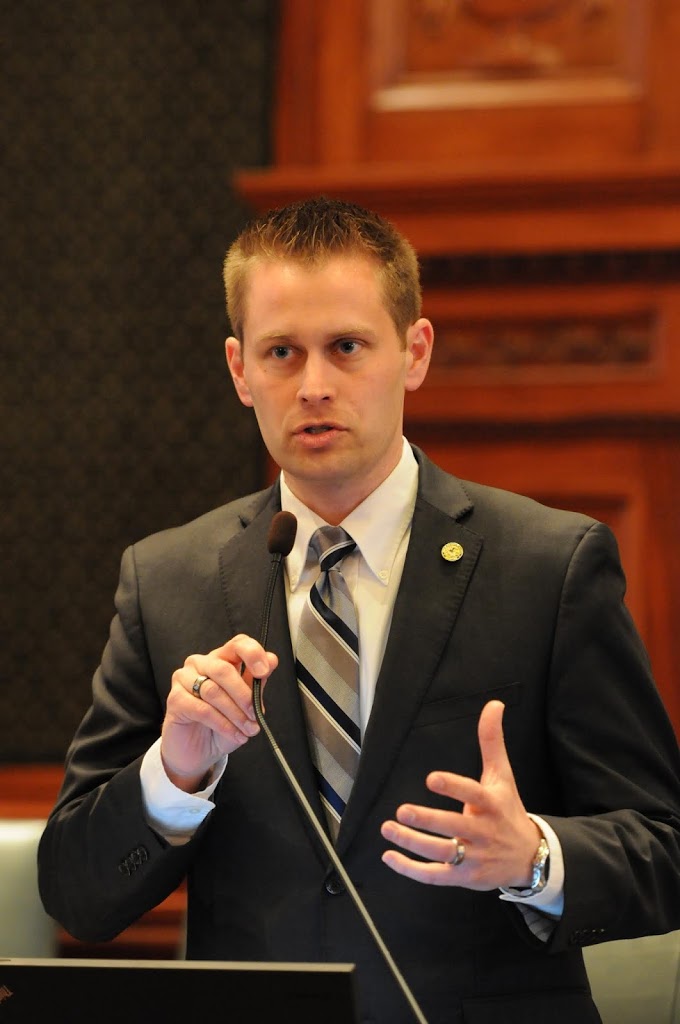 Governor Bruce Rauner did the right thing on Tuesday when he vetoed Senate Bill 2273, legislation that would limit the State of Illinois to participate in a single, exclusive interstate voter registration program, the Electronic Registration Information Center (ERIC). Currently, Illinois also participates in a program called CrossCheck, a database run through the Kansas secretary of state’s office that is aimed at flagging duplicate voter registrations across state lines.

As the Governor states in his Veto message, “completely prohibiting potential sources of information that could help identify fraud and abuse in our election system is the wrong solution.” He’s right. By banning Illinois from participating in CrossCheck, Senate Bill 2273 would make it more difficult for Illinois to ensure the integrity of our election process.

Protecting against vote fraud and ensuring free and fair elections in Illinois should not be a partisan issue. Unfortunately, in this case, it has become one. Democrats in the Illinois House and Senate have waged a misinformation campaign asserting that Crosscheck is being used to deny people the ability to vote and utilizes unreliable data security.  These claims are a red herring. The fact is, politicians who want to get Illinois out of CrossCheck seek to limit our efforts to reduce voter fraud.

We all grew up hearing anecdotes about dead people voting in Chicago and people voting more than once due to being registered at multiple addresses. Despite often being the butt of jokes, instances of voter fraud are in fact real and undermine our election process. Participating in more than one voter registration integrity system is good for Illinois. I intend to vote to uphold the Governor’s veto of Senate Bill 2273.