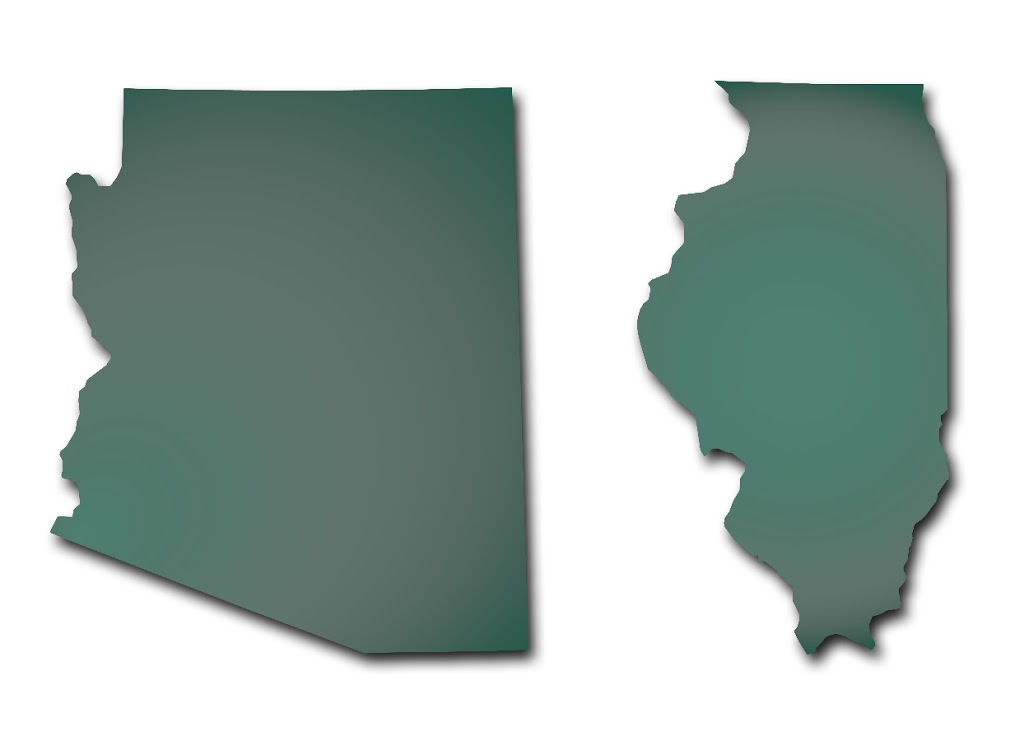 Illinois is facing a mammoth pension crisis. The credit rating agency Moody’s Investors Service released a report showing that Illinois’ unfunded pension liability has reached a staggering $250 billion. Put in perspective, that’s $19,531.25 in debt for every man, woman, and child in Illinois. This crisis threatens the retirement security of workers who have played by the rules and paid in their fair share over the years; and it threatens every Illinois taxpayer who is on the hook for somehow, some way, bailing the state out of a disaster decades in the making. Previous Governors, Democrat and Republican share in the blame for how we got here. However, finger-pointing doesn’t solve the problem or help us achieve a solution.

Illinois can find a solution by looking at Arizona. Last month, Arizona voters approved a referendum to amend the state’s constitution in a way that will allow for needed reform to two of their major pension systems, following on the heels of a similar proposition they approved two years ago impacting just one pension system.

The voter-approved Arizona referendum is primarily aimed at reasonable reductions in annual cost-of-living increases (COLA). Instead of an automatic 4% annual increase, Arizona has adjusted the COLA to stay in line with the economy by tying it to the Consumer Price Index (CPI). This is a common-sense reform that Illinois would benefit from. Pairing this reform with a cap on maximum pension payouts (one proposal would cap pension benefits at $106K per year) would provide substantial savings to Illinois taxpayers on an annual basis while still ensuring a secure retirement for pensioners. Arizona’s state constitutional pension protection clause was identical to Illinois’ in promising that “benefits shall not be diminished or impaired.” Similar to here in Illinois, courts struck down pension reforms passed by the Arizona legislature as violations of that clause. Therefore, Arizona taxpayers seized the opportunity to put their state on a more solvent financial course preventing future burgeoning pension debt, a massive tax increase, and securing the retirement future of pensioners.

We face that same challenge – and opportunity – here in Illinois. By following the Arizona model, we can protect the retirement security of current employees, teachers, and retirees in the five state pension systems without forcing taxpayers to shoulder a massive tax increase that would jeopardize Illinois’ economic recovery and prospects for growth. With Governor-elect JB Pritzker taking office in January, the General Assembly should come together on a bipartisan basis to give Illinois voters the same chance to save our state from pension calamity as Arizona has. The status quo is no longer an option.