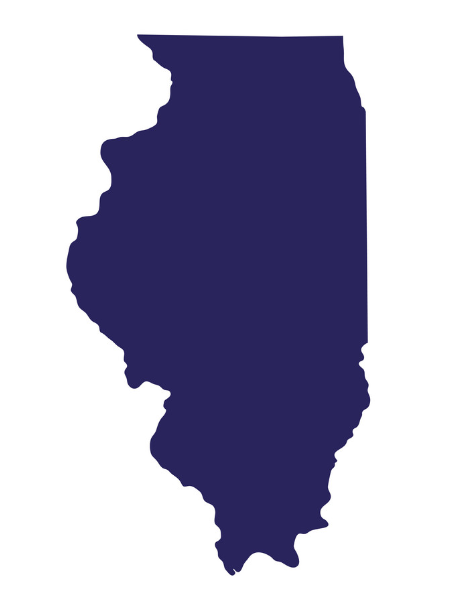 Illinois’ motor fuel tax on gasoline is 19 cents per gallon and hasn’t been raised since 1990. All revenue from the tax goes to the Motor Fuel Tax Fund. In Fiscal Year 2017, $1.35 billion in State revenue was collected (approximately the same amount as was raised in FY16).

Chicago Mayor Rahm Emanuel recently proposed raising the gas tax by 20 to 30 cents per gallon to fund a new Capital program and infrastructure improvements. That would more than double the current 19 cents per gallon State gas tax.

Illinois Department of Transportation Secretary Randy Blankenhorn has also called for an increase in the State gas tax by at least 15 cents per gallon.

Governor-elect J.B. Pritzker on December 12 did not dismiss the possibility of a gas tax hike to help pay for rebuilding the state’s infrastructure, but he also cautioned that a major construction program won’t come quickly when his administration begins in January.

Pritzker also said a capital program and money to pay for it isn’t something the lame-duck legislature should pursue when it returns to Springfield on January 7.

Distributions from the Motor Fuel Tax Fund go to various transportation-related expenses. Most of the revenue is divided between the State and local governments.

In addition to the 19 cents/gallon gas tax, all revenue from the tax of 0.3 cents/gallon and the fee of 0.8 cents/gallon for underground storage tank cleanup goes to the Underground Storage Tank Fund.