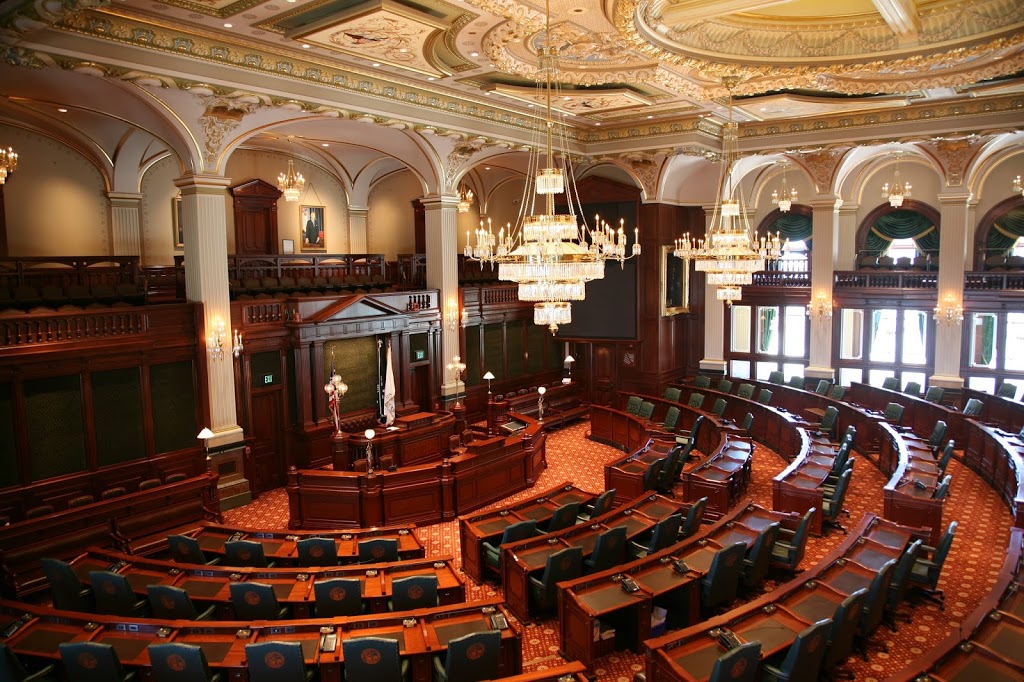 State Representative Joe Sosnowski, R-Rockford, made the following the statement today after the Illinois House of Representatives voted to adopt HR 59, Speaker Madigan’s iron-fisted rules governing the legislative process for the next two years. The vote of 73-42 was along partisan lines:

“Business as usual in Springfield will continue for at least two more years as a result of today’s disappointing vote. We are supposed to be a representative democracy, where all Illinois residents from are represented equally. Unfortunately, that is not the case right now in the Illinois House of Representatives. Today we offered an alternative set of House Rules containing reforms that would foster an environment of individual legislator empowerment, regardless of partisan affiliation. Unfortunately, the Speaker did not allow this option to be considered. Instead of breaking the Speaker’s stranglehold on power, the House voted today to maintain the status quo.”

The alternative set of House Rules co-sponsored by Representative Sosnowski containing reforms was introduced as HR 62. Despite having a total of 44 sponsors, the resolution was denied a floor debate or vote. The five reforms contained in HR 62 include:

3.  Create Waiting Period After Committee Testimony – Require that the initial testimony and discussion of bills in committee must occur before a vote of the committee on the reporting motion; such committee vote may not occur on the same calendar day that testimony was heard.

4.  Require House Vote for Bills & Resolutions Supported by Bipartisan Supermajority – Provide that a motion signed by 71 members guarantees a vote of the House on a bill or resolution.  At least five members affiliated with the majority party and five members affiliated with the minority party must be included among the 71 or more signatories.   Such bills would be discharged from a standing/special/Rules committee, or transferred from the regular calendar, and placed on an order of business that the House must go to each day that it convenes in regular session; and sponsors of bills on the order would have the right to call their bills for a vote whenever the House is on that order.

5.  Extend Time for the House to Consider Motions to Discharge Standing/Special Committee – Provide that for six session days after the committee reporting deadline the House may still consider motions to discharge from standing or special committees.   Currently, bills remaining in committee on the date of the reporting deadline are immediately re-referred to the Rules Committee, which means that the motion to discharge from standing committee, which requires 60 votes for adoption, is no longer an option.