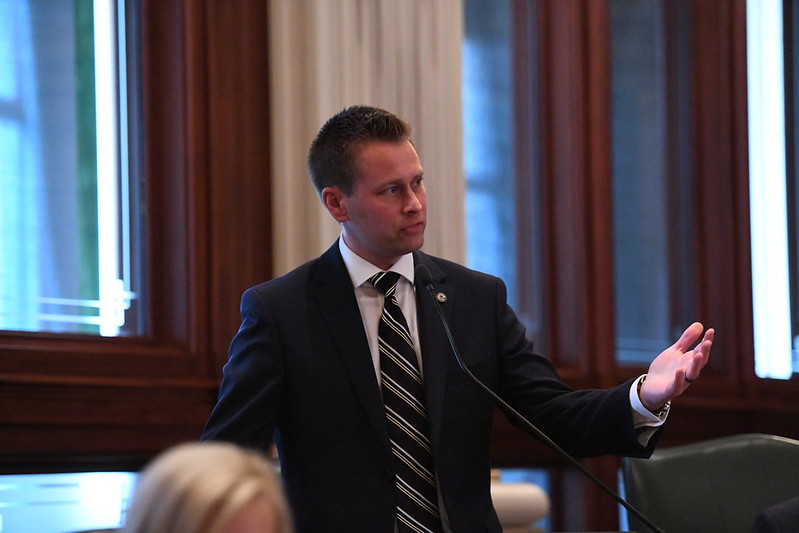 “I support consolidation to reduce investment costs and increase returns. Consolidation will help to ease the fiscal burden on cities and other local governments while improving funding levels for our hardworking police and fire personnel across Illinois; both current retirees and those still working. We understand the skepticism that some police and firefighters might feel, but first responders should know that their statewide advocacy organizations, the Illinois Firefighters Association, and the Illinois Fraternal Order of Police are now in support of this plan.”

The Illinois Municipal League also supports the pension consolidation plan contained in Senate Bill 1300. The legislation was approved by the House of Representatives by a vote of 96-14-3.

According to most recently available estimates, Illinois’ 649 downstate and suburban police and fire pension funds are underfunded by a whopping $11 billion.

The idea for consolidation came from the Governor’s bipartisan Pension Consolidation Feasibility Task Force that met eight times throughout the last year and issued a report in October recommending that downstate police and fire pension system assets be consolidated to achieve higher investment returns and lower the cost of managing the funds.