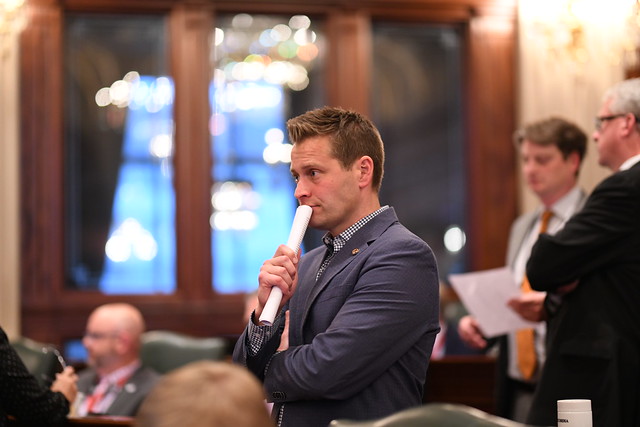 “Illinois lost more people than any other state in the nation during the last decade largely because of a crushing tax burden and bad environment for job creators. What I heard from the Governor today was a goal to raise income taxes more than $2 billion and only put $100 million toward pension debt reduction. This sounds like more of the same tax-and-spend program that is scaring people out of the state. He also said we should leave our pension system as-is and that a constitutional change is impossible, meanwhile pushing his own constitutional change on taxes.

A state with more than $130 billion in pension debt should be working to trim its budget, cut costs, and incentivize investment in the private sector to grow good-paying jobs. We must increase the number of TAX PAYERS in Illinois by fostering and encouraging economic growth. If we aren’t growing, we’re dying. If we just continue to increase taxes, more people will leave Illinois.”