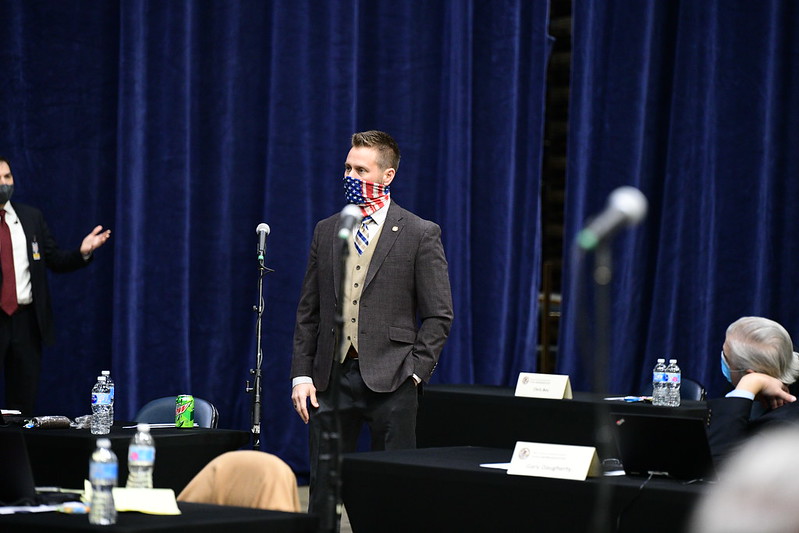 “I oppose the package in its current form because it was written without full stakeholder input by those who would be most affected. Law enforcement and labor groups, state’s attorneys, and victims’ rights organizations were not allowed a seat at the table and are opposed to the package in its current form. The bill severely limits law enforcement officers’ ability to defend themselves and opens police officers up to personal civil liability for actions they take while on the job.  It also eliminates cash bail for individuals arrested for serious crimes, which puts dangerous criminals back on the streets. The bill creates costly new mandates on our local law enforcement with threats of reduced funding if they do not comply; and significantly diminishes Illinois’ ability to recruit police officers.

As the opioid crisis continues to ravage our communities, this is the wrong time to change charges regarding possession of hard drugs like heroin and meth from a felony to a misdemeanor. In short, this bill is extremely flawed, has not been properly vetted or discussed, and is being rushed through during this lame duck session.  This is not a recipe for good policy. We believe all stakeholders should have a role in creating meaningful criminal justice reform and police accountability legislation that will truly make our communities safer.”