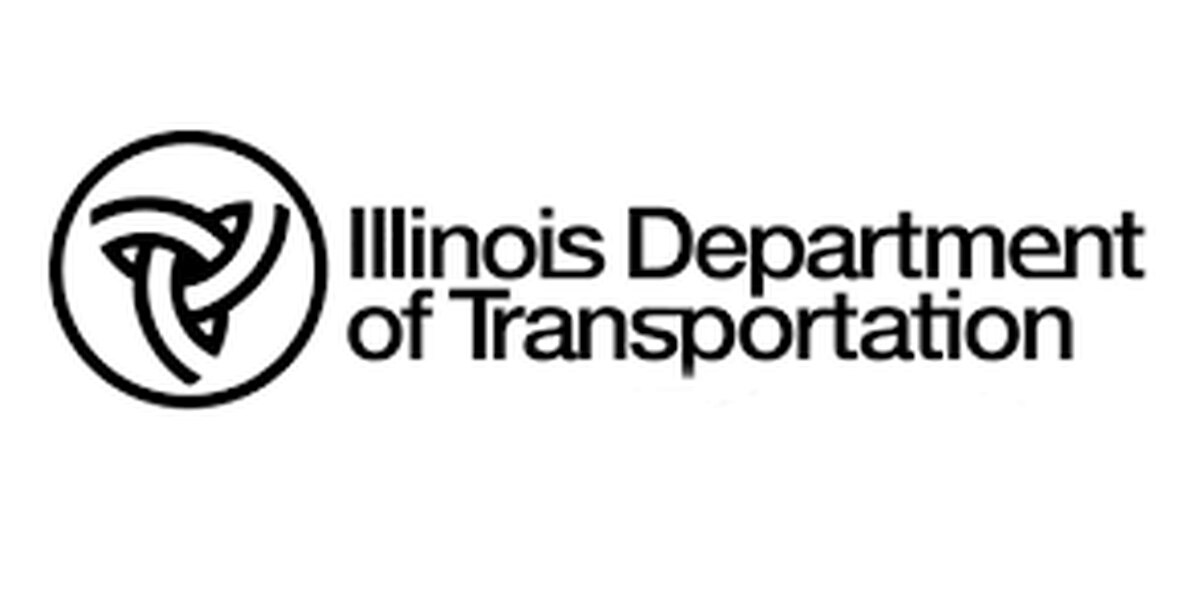 The Illinois Department of Transportation (IDOT) today announced that a third $250 million installment is being made to counties, municipalities and townships to address their transportation needs as part of the historic, bipartisan Rebuild Illinois capital program. The funding ensures the continued investment in local infrastructure to improve safety, enhance quality of life and help sustain the economy across the state by rebuilding Illinois communities and putting people to work.

A total of $1.5 billion spread out in six installments is being invested over three years to advance municipal, township and county projects across the state. Projects, which will be selected and managed locally with financial oversight by IDOT, include road and bridge improvements, traffic signal upgrades, new storm sewers and bike paths, sidewalk replacements and other long-term maintenance needs.

A complete list of local agencies and awards can be viewed here.

The funding is in addition to the regular contributions through the state’s motor fuel tax formula, which already account for $567 million to local governments in this fiscal year alone.

Passed in 2019, Rebuild Illinois is investing $33.2 billion into the state’s aging transportation system, creating jobs and promoting economic growth. The landmark capital program is not only the largest capital program in state history, but also the first one that touches all modes of transportation: roads and bridges, transit, waterways, freight and passenger rail, aviation, and bicycle and pedestrian accommodations.

As part of its current FY2021-26 Proposed Highway Improvement Program, IDOT is investing a total of $21.3 billion to improve roads and bridges. Of that, $4.7 billion is identified for the local transportation system.