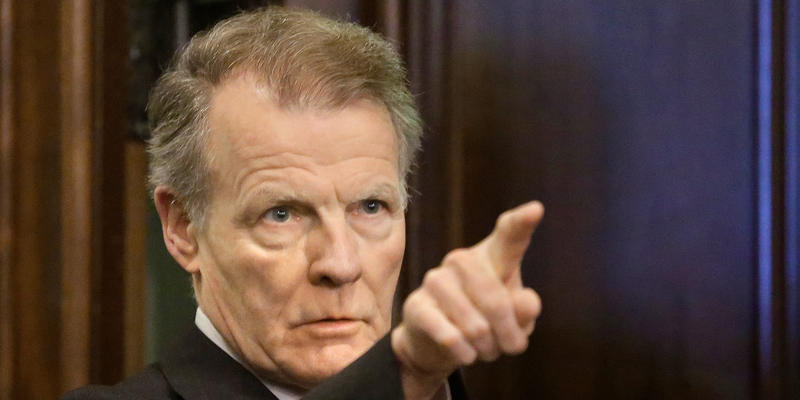 “Federal prosecutors have exposed how Speaker Madigan used the power of his office for personal gain. No one is above the law and Madigan’s practices were allowed to go on far too long. This indictment highlights why Illinois needs balance in state government and how one party rule is especially destructive. The crimes Speaker Madigan is alleged to have committed are a gross violation of public trust and yet another example of corruption in state government that must not be tolerated or allowed to occur again.”