House of Representatives OK’s “home alone” bill to protect parents of young teens from being charged with child neglect, abandonment 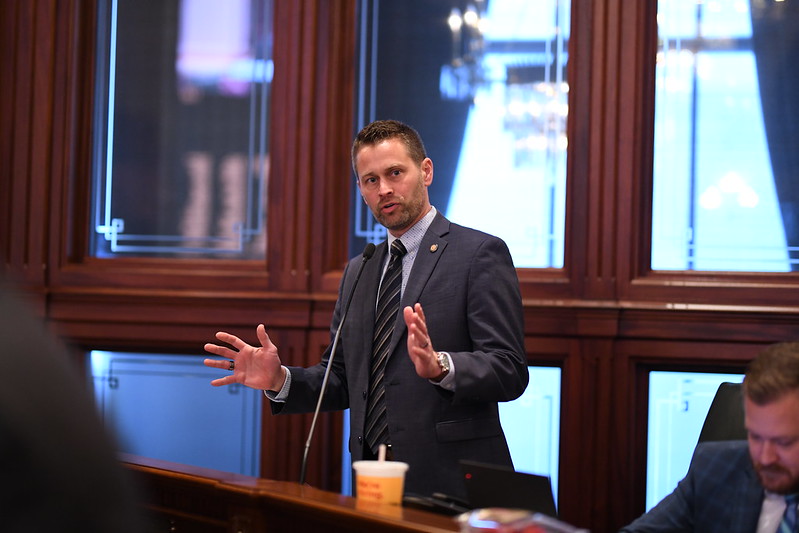 Bipartisan legislation to allow single or working parents with a child over age 12 to babysit younger children at home alone was approved Wednesday by the House of Representatives in a unanimous 112-0 vote. State Representative Joe Sosnowski, R-Rockford, introduced and passed identical legislation in 2019, which later stalled in the State Senate. Sosnowski is Chief Co-Sponsor of the 2022 version of the legislation that passed Wednesday, House Bill 4305, which lowers the minimum age at which a child can be home without supervision from 14 down to 12.

“We should protect single and working parents from a harsh state law under which they can be charged with neglect and potentially lose custody of their kids for leaving a minor under the age of 14 home without supervision,” Representative Sosnowski said. “Illinois has by far the most restrictive law of its kind in the nation. Our bill makes a common-sense adjustment to state law to recognize that working parents who struggle to afford child care should not live under the fear of losing their kids simply for working hard to support their family.”

House Bill 4305 now advances to the State Senate for consideration.

Nationwide, current state laws that define a certain age when children may be left home alone range from age 6 in Kansas to age 14 in Illinois. While 45 states have statutes on this subject, only 14 specify a certain age, with the most common age being 10.