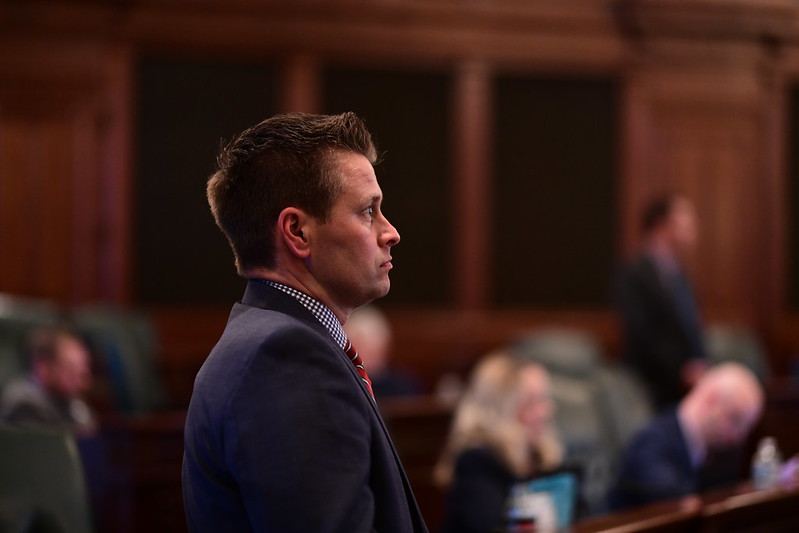 “I applaud the US Supreme Court decision that moves this issue back to the states and takes steps to support life and families. Illinois Democrats have already passed some of the most progressive laws in the nation concerning access to abortion. In recent months, Illinois Democrats have pushed a number of extreme, out-of-touch policies.

Despite the fact that the vast majority of Illinoisans opposed it, they pushed through a repeal of the Parental Notification of Abortion Act – denying parents the right to know about serious medical procedures their minor children could be undergoing. I have consistently voted against these extreme policies including the law Illinois Democrats passed in 2017 that requires taxpayer funding of abortion.”