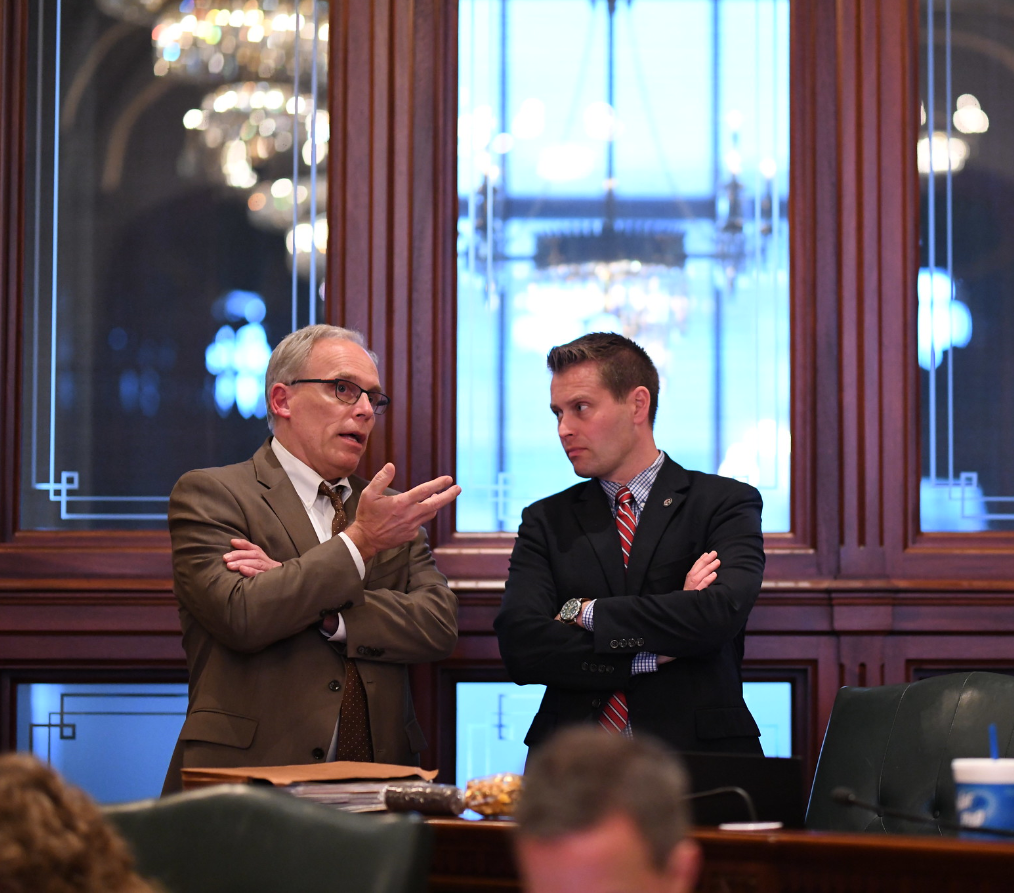 “The Rockford region’s state roads and bridges were in dire need of upgrades when we passed the capital bill three years ago,” Representative Sosnowski said. “Since then, Senator Syverson and I have fought to ensure that Winnebago County receives its fair share of state infrastructure dollars to invest in repairing our highways. Working together with leaders at the county and municipal level, we are meeting our commitment to fix our roads so that local families can safely get to and from school, work, worship, and recreational activities.”

Specifically, Winnebago County is receiving $1.6 million in grants from the Illinois Department of Commerce and Economic Opportunity for various improvements in the City of South Beloit and the Villages of Rockton, Roscoe and Cherry Valley in the amount of $100,000 each. In order to disburse these funds, the County Board approved an intergovernmental agreement with those municipalities.

$1.2 million of the grant funding will also go toward needed improvements at the intersection of Guilford and Bell School roads in Rockford, with a portion of the project also utilizing Motor Fuel Tax (MFT) funds. MFT will also be used by Rockford Township to pay for the resurfacing of Lyford Road from Rote to Spring Creek roads.

Approximately $2 million of Rebuild Illinois (RBI) funds will be used to complete several other resurfacing projects including: Mulford Road from Harrison Avenue to Sandy Hollow Road; Prairie Hill Road from IL Route 2 to IL Route 251; and Charles Street from Alpine to Mulford roads.

Since the Illinois’ capital infrastructure bill passed in 2019, Winnebago County has received approximately $7.8 million of the $9.4 million they have been designated from the State of Illinois’ RBI program.