Illinois House of Representatives returns to Springfield for Veto Session 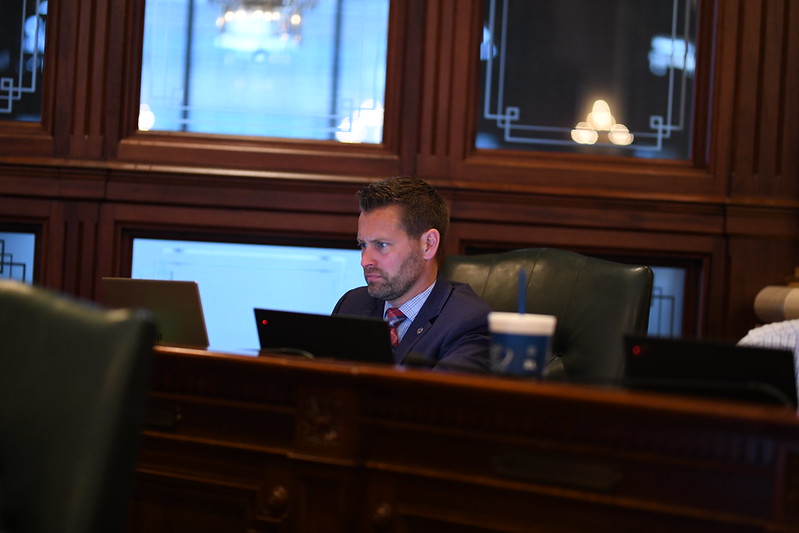 After more than seven months away from Springfield, the House and Senate will be coming back into session on Tuesday for the first of five scheduled fall session days, also known as the veto session. Though the fall session has traditionally been a time to debate legislation which the Governor vetoed over the summer, the legislature can use the fall session to consider other legislation as well.

One issue we expect to see action on is reforming the SAFE-T Act, the controversial overhaul of the state’s criminal justice system which was rammed through along party lines in January 2021 over the objections of many in law enforcement. As the law’s serious shortcomings and dangerous provisions became better known, we heard promises about making changes, though there have been very few specifics. I agree with our local State’s Attorneys that certain aspects of the SAFE-T Act need to be fixed before the law goes into effect on January 1. I am looking forward to participating in that discussion and pushing for meaningful action that will make our communities more safe while ensuring our prosecutors and judges have the ability to keep dangerous offenders behind bars. You can read my recent column in the Rockford Register Star for more by clicking HERE.

After Thanksgiving, the legislature will return to Springfield November 29-December 1. Please call my office with any questions or concerns at (815) 547-3436.